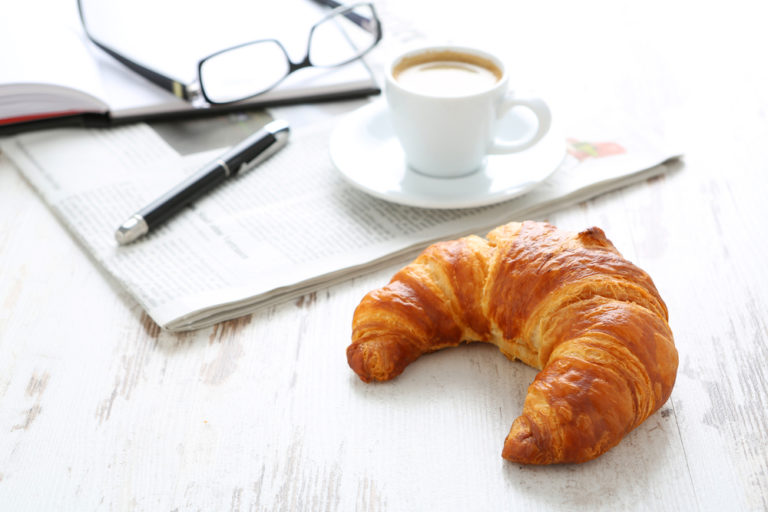 Last year in the EU we consumed 2.5 million tons of coffee. That’s an eye-opening 4kg of coffee for every person in the European Union. In fact, the European Coffee Foundation estimates that we drink 725 million cups of coffee every single day.

So it’s reassuring to find that some of the most significant events in world history owe their existence to the energy and inspiration provided by a steaming cup of coffee. Here we take a look at five of the greatest moments in coffee break history.

Whilst stirring cream into his coffee one morning, Christopher Columbus noticed the curvature in his mug and began to wonder if the Earth was also round. After another cup he set out to test out that theory.

It was while carrying a tray full of coffee to his brother Orville’s workshop, that Wilbur Wright first conceived the three-axis control system essential to achieving the first successful flight.

As she savoured the chemical reaction of caffeine during a coffee break, Marie Curie was inspired to study which other elements exuded energy and discovered radioactivity.

The discovery of fire almost led immediately to the first coffee break, as cavemen tired of icy streams decided to boil water to make some coffee. (Even if they weren’t sure what coffee was!)

The wry smile of Leonardo da Vinci’s Mona Lisa was inspired by the barista at the coffee shop next door completely misspelling her name on her cappuccino. 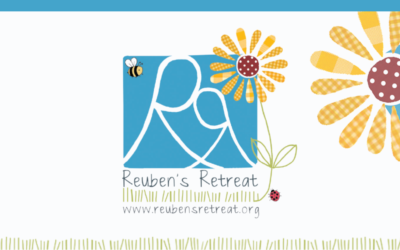 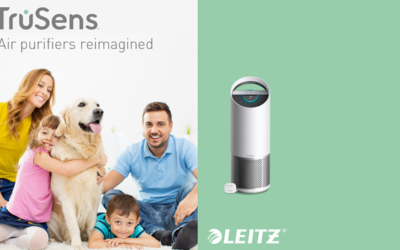 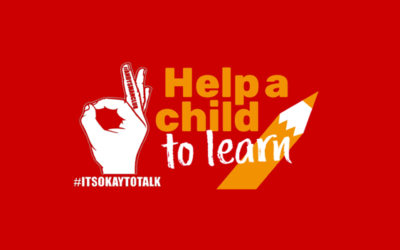 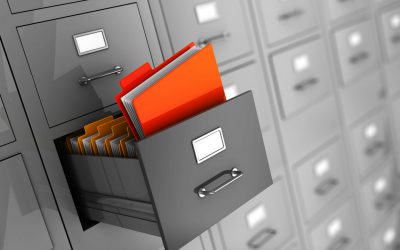 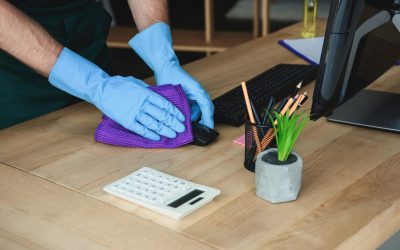